There is no joy greater than for an expectant mother have a life growing inside of her. It’s a joy that knows no bounds. Beyond this joy, read some interesting facts about developing babies in the womb. 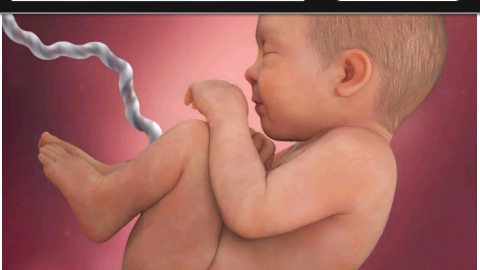 1. Male babies get erection in the womb.

While you might think males start experiencing erection only after birth, ultrasound scans and studies have revelead male babies in the womb do have have erections that could happen a number of times in an hour.

2. Babies float in the womb the first week of life.

After fertilization, the baby is initially formed as a “ball” of cells which embarks on its journey to the uterus (womb), which takes few days. On arrival, it takes few more days before it finally implants in the wall of the uterus. So literally, it floats in the uterus before then.

3. Babies hear sounds in the womb.

By the 2nd month, most ear structures have been fully developed to pick up sounds from the outside world. Studies have also revelead that babies learn to recognize and react a mother’s voice while inside the womb. It has also been shown that pregnant women who are exposed to loud and noisy environments can pose a risk to damaging a baby’s hearing in the womb.

4. A fully-developed heart by week 4.

By the end of the 1st month, a baby’s heart is fully developed and starts beating about 160times per minute. This can be detected with an ultrasound device. By week 6, it is fully active in pumping blood.

According to Dr. Jeelani, a reproductive endocrinologist and infertility specialist, “Touch is one of the first senses to develop. By 8 weeks of conception, the fetus has sensory receptors on their face”. Spending time to cradle your belly? Be certain that your baby can feel your gentle rubs. 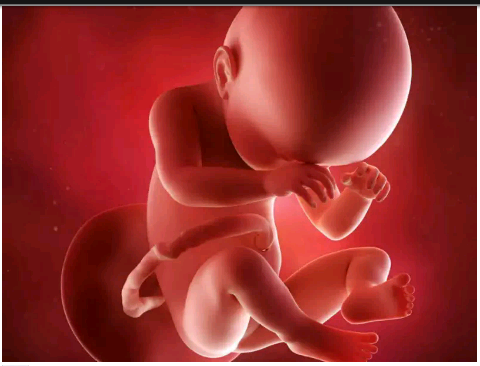 Fingerprints are established around weeks 20-24. According to Mayo Clinic, “around the same time, your baby’s feet will also begin to form the indentations and lines that will eventually make up his footprints”.

7. Babies can smell and tatse mother’s food in the womb.

The tatse buds start to develop by week 11, and by weeks 27-29, they fully matrure. According to ” The Informed Parent: a Science- Based Resource for Your Child’s First Four Years”, strong flavor molecules from food that a mom eats pass from her blood, through the placenta, and into a baby’s amniotic fluid.

Until about 7weeks of conception, there is no distinction between the external s*xual organs of a baby as to whether a male or female. Both male and female reproductive organs develop from the same origin. Differentiation takes place by the influence of hormones and other factors.

9. Babies cry in the womb

Studies have shown that babies do shed tears while in the mother’s womb. The exact reason for this is unknown as it is still open to research studies.

About 3 months before the due date of delivery, babies begin to dream. Researchers have also identified the eye movements linked to sleep waves during which dreams occur.