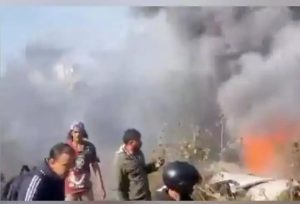 A plane carrying 72 people crashed in Pokhara, Nepal on January 15, 2023. The flight was operated by Yeti Airlines and had 68 passengers and 4 crew on board.

The wreckage broke into pieces and rescue workers are still recovering bodies. The plane crashed between the old and new airports in Pokhara and the wreckage was on fire.

Rescue team have reached the scene site and are trying to put out the fire and rescue passengers.

The prime minister of Nepal called an emergency cabinet meeting after news of the crash broke. The weather was clear at the time of the crash.

This is the deadliest crash in Nepal since March 2018 and at least 309 people have died in plane or helicopter crashes in Nepal since 2000. The European Union has banned Nepali airlines from its airspace since 2013 due to safety concerns. 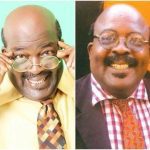 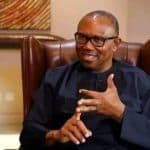