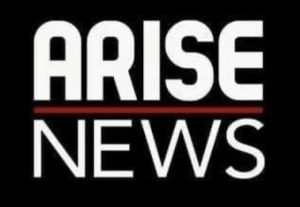 The All Progressives Congress (APC) has been accused of hostility towards the Nigerian press after a journalist was chased out of an event for filming the presidential candidate, Bola Tinubu.

Bayo Onanuga, APC Presidential Campaign Council Director of Media and Publicity, made the revelation in a tweet on Friday, stating that the Arise TV cameraman was not authorized and was “clearly on espionage.”

This justification for sending the journalist, whose name was not mentioned, out of a public event further exposes how hostile a potential Tinubu presidency would be to the Nigerian press.

This kind of hostility towards the press is a worrying trend in Nigeria, as a free and independent press is crucial for a healthy democracy. It is important that presidential candidates and political parties respect the role of the media in informing the public and hold themselves accountable to the people. The media plays a crucial role in holding leaders accountable and providing citizens with the information they need to make informed decisions.

Furthermore, it is important to note that this incident is not an isolated one, and it reflects a larger pattern of hostility towards the press by the APC. This is an indication that if Tinubu were to become president, he may be inclined to further restrict press freedom and limit access to information for the public. This could have serious consequences for democracy in Nigeria.

This incident is not only an indication of Tinubu’s and APC’s lack of transparency and accountability but also a potential threat to press freedom if Tinubu were to become president.

It is crucial that presidential candidates and political parties respect the role of the media and hold themselves accountable to the people. 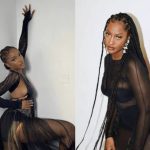 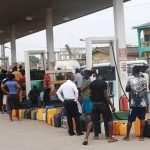