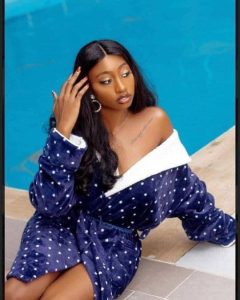 According to Nedu, most of the female contestants on the show have nothing to offer except their physical appearance.

This statement has received mixed reactions from the public. Some people agree with Nedu, claiming that many female contestants on BBNaija are only interested in using the show as a platform to gain fame and popularity. They argue that these women do not have any real talents or skills to offer, and are only using their looks to get ahead.

On the other hand, there are those who disagree with Nedu’s statement. They argue that it is unfair to generalize all female contestants on BBNaija as being solely focused on their physical appearance. 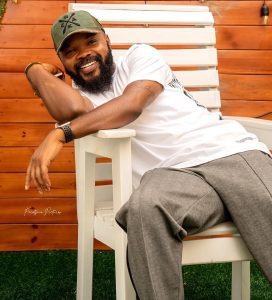 They point out that many of these women have accomplished things in their lives before the show, and that it is unfair to reduce them to just their kpekus (meaning “butt” in Nigerian slang).

It’s important to note that there are many reasons why people participate in reality TV shows like BBNaija. Some people are looking for fame and fortune, while others are simply looking for an opportunity to showcase their talents and skills. It’s important not to make generalizations about the contestants and their motivations for participating in the show.

The facts is, everyone has their own reasons for participating in BBNaija, and it’s up to viewers to decide for themselves whether or not they agree with Nedu’s statement. 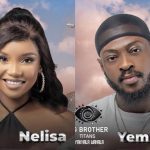 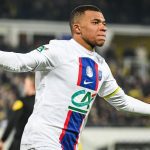