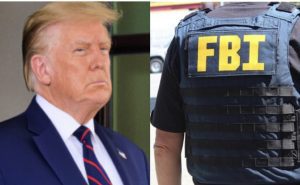 Charles McGonigal, a former FBI agent who had a hand in investigating the Trump-Russian collusion case, was recently arrested for his alleged ties to Oleg Deripaska, a Russian billionaire who has been sanctioned by the United States and criminally charged for violating those sanctions.

According to CBS, McGonigal’s ties to Deripaska were the reason for his arrest.

Michael Driscoll, the FBI assistant director in charge, released a statement about the arrest, saying “Russian oligarchs like Oleg Deripaska perform global malign influence on behalf of the Kremlin and are associated with acts of bribery, extortion, and violence.”

He went on to say that “As alleged, Mr. McGonigal and Mr. Shestakov, both U.S. citizens, acted on behalf of Deripaska and fraudulently used a U.S. entity to obscure their activity in violation of U.S. sanctions.”

Driscoll emphasized the importance of enforcing these sanctions equally against all U.S. citizens in order to be successful. He stated that “there are no exceptions for anyone, including a former FBI official like Mr. McGonigal.”

The arrest of Charles McGonigal serves as a reminder that the FBI takes the enforcement of economic sanctions seriously and will not hesitate to investigate and arrest individuals, regardless of their past professions, who may have ties to actors who have been sanctioned by the United States.

The FBI’s commitment to protecting the United States and its allies from the hostile activities of foreign governments and their actors is unwavering. 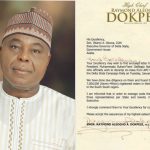 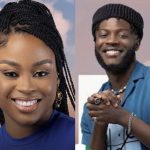