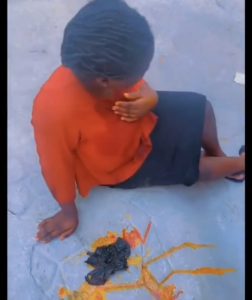 A video making round on social media show a young Girl almost vomit her intestine after allegedly taken poisonous substances because her father flogged her, she has been rushed to Hospital for medical care

It was gathered that a young girl has been rushed to the hospital after allegedly consuming poisonous substances. The reported reason for her actions was that her father flogged her.

It is important to remember that physical abuse, in any form, is never acceptable and can have severe consequences on an individual’s mental and physical well-being.

It is crucial that the young girl receives the necessary medical care and support, and that the situation is investigated further.

It is also important to address any underlying issues that may have led to the abuse, such as the father’s behavior, in order to prevent future incidents from occurring. 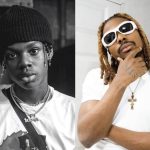 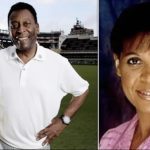