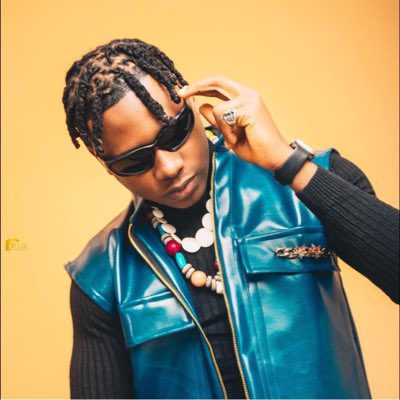 The artist, known for his unique blend of Afrobeats and hip-hop, has been teasing the upcoming track on social media, and fans are eagerly anticipating its release.

Kolaboy rose to fame with his hit single which was released years ago and went viral on the internet. He followed this up with several other hit songs.

His style of music has been described as unique and catchy, blending the traditional Nigerian sound with modern beats.

With “Kolapiano,” fans can expect more of the same, and the artist’s growing fanbase is already excited for the release. 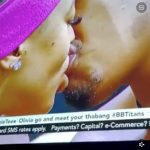 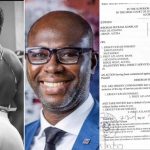