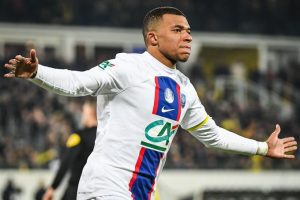 His performance was nothing short of remarkable. The match ended in a 0-7 victory for PSG, with Mbappé leading the way with his incredible goal-scoring skills.

Mbappé started the match off with a bang, scoring the first goal of the game within Twenty-Nine minutes. He then went on to score four more goals, with his last one coming in the 79th minute of the match. In addition to his five goals, he also assisted in another goal, making him a true force to be reckoned with on the field.

This outstanding performance by Mbappé is a reminder of his incredible talent and potential. At just 20s, he has already established himself as one of the best players in the world, and it is clear that he has a bright future ahead of him.

Mbappe’s five goals in one match is also a rare achievement in football history. This kind of performance is a clear indication of his incredible skill and ability as a goal-scorer. His ability to score goals in quick succession is one of his greatest strengths, and it is evident in this match. 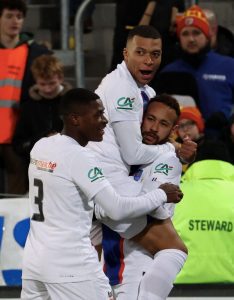 This match also serves as a reminder of the dominance of PSG in French football. With players like Mbappé leading the way, it’s no surprise that they are one of the best teams in the country. The future looks bright for PSG, and it will be exciting to see what they can achieve in the coming years.

Kylian Mbappé’s performance against Pays de Cassel was nothing short of extraordinary. He single-handedly led his team to victory, scoring five goals and assisting another.

This is a true testament to his incredible talent and potential, and it is clear that he will continue to be one of the best players in the world for many years to come. 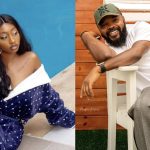 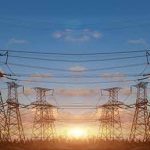