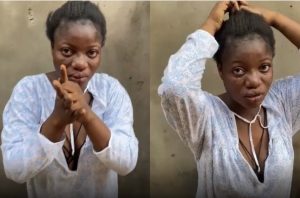 A young lady was has been arrested by police in Lagos State for allegedly stealing N200k from a provision store in the Iyana Ipaja area.

According to witnesses, the lady entered the store early on Wednesday morning and pretended to be a customer. As soon as the store owner stepped out, she quickly grabbed the money and hid it in her underwear.

However, the owner returned shortly after and saw the lady putting the money in her underwear, leading to her immediate apprehension. When questioned by the police, the lady stated that she had stolen the money because she was hungry.

This instance highlights the importance of addressing poverty and socio-economic issues in order to prevent individuals from resorting to criminal activities. 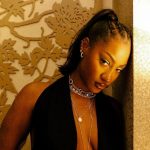 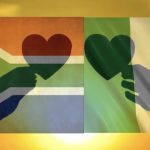