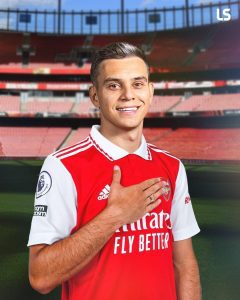 Arsenal and Brighton are now exchanging contracts and documents for Leandro Trossard deal. Medical tests to be completed in the next hours, it’s sealed.

Arsenal have completed Trossard deal in 24h as he only wanted to join Gunners.

Leandro Trossard has accepted all the conditions offered by Arsenal on his contract all other teams interested have been informed of his decision. Personal terms are 100% agreed. 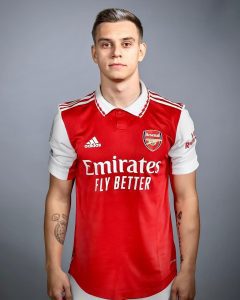 Gunners will seek to beat 12pm PL deadline but not deemed essential given quick turnaround.

There is optimism the Gunners will beat the 12pm registration deadline to ensure he could feature against Manchester United on Sunday. 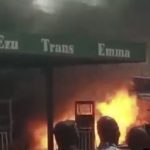 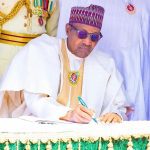