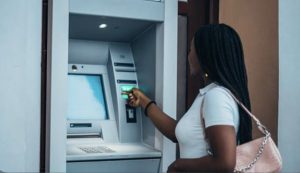 It was gathered that most Banks are no longer loading money into their Automatic Teller Machine (ATM) maybe because they don’t have the new notes. This has led to confusion and frustration for many Nigerians, as they are unable to access their own money.

The Central Bank of Nigeria (CBN) recently announced a deadline for the exchange of old Naira notes for new ones. The deadline was set for January 31st, 2023, and the CBN has stated that there will be no extension. However, despite this deadline, many banks are still dispensing old notes through their ATMs.

This is because many banks are unable to load the new notes into their ATMs due to a lack of supply. The CBN has reportedly not provided enough new notes to banks, making it difficult for them to replace the old notes in their ATMs.

The CBN Governor Godwin Emefiele has however, compelled banks to load ATMs with the redesigned notes. He said that the CBN has been working to increase the supply of the new notes and that banks should make the necessary arrangements to ensure that their ATMs are dispensing the new notes. 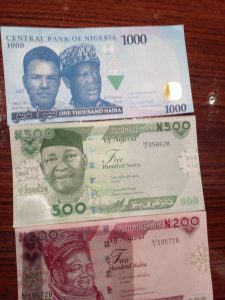 The situation has caused a great deal of inconvenience for many Nigerians who are unable to access their own money. Some have reported having to travel long distances to find an ATM that is dispensing the new notes, while others have been forced to use old notes that are not being accepted by some businesses.

The CBN has also warned that those who do not exchange their old notes for new ones by the deadline will not be able to use them for transactions. This has led to a rush to exchange old notes, with long lines at banks and CBN offices.

Banks are struggling to load the new notes into their ATMs due to a lack of supply and as a result, many ATMs has stop dispensing notes. 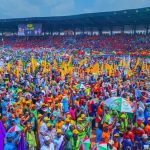 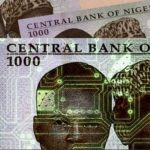