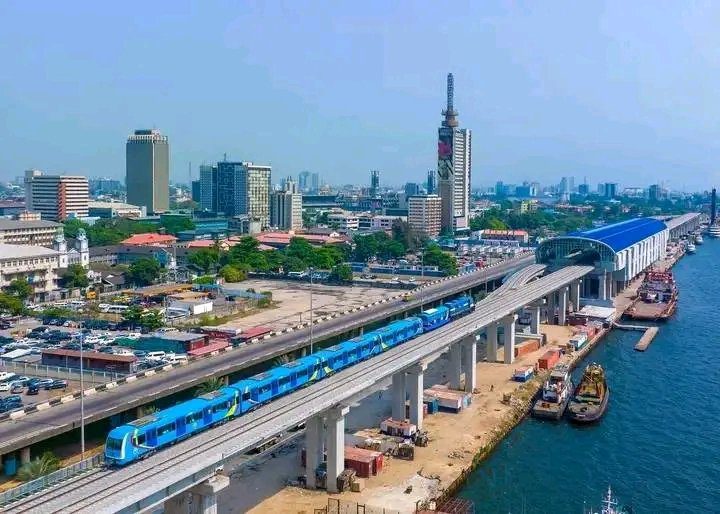 President Muhammad Buhari arrived in Lagos State on Monday, January 23rd for a two-day working visit. During his visit, he would be commissioning several important projects in the state, including the Lagos Rice Mill in Imota, the Lagos Blue Line Rail Service, the Lekki Deep Sea Port, and the J. Randle Centre for Yoruba Culture and History. 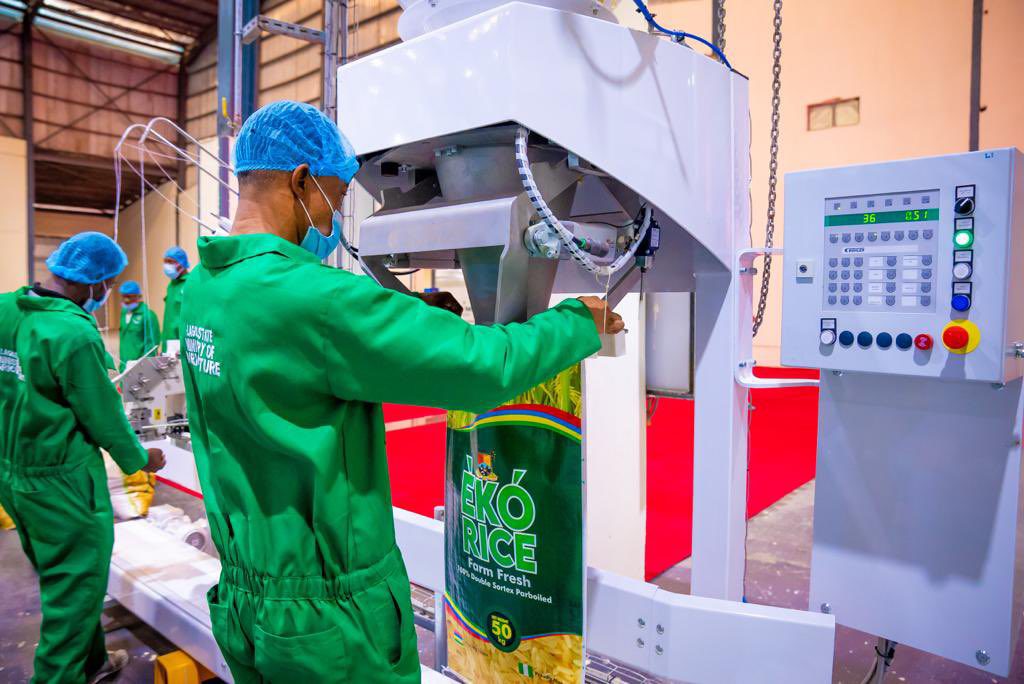 The Lagos Rice Mill, located in Imota, is a key project in the state’s efforts to increase food security and reduce dependency on imported rice. The mill has the capacity to process 100 tonnes of paddy rice per day and will provide local farmers with a reliable market for their crops. The commissioning of this mill is a significant step towards achieving the Federal Government’s goal of achieving self-sufficiency in rice production.

The Lagos Blue Line Rail Service is an important transportation project that will connect the state’s residents to key areas within the city. The rail service is expected to greatly improve the ease of movement within the state, reducing traffic congestion and providing a faster and more efficient means of transportation for commuters. This project is a major step towards improving the state’s transportation infrastructure and will greatly benefit the residents of Lagos. 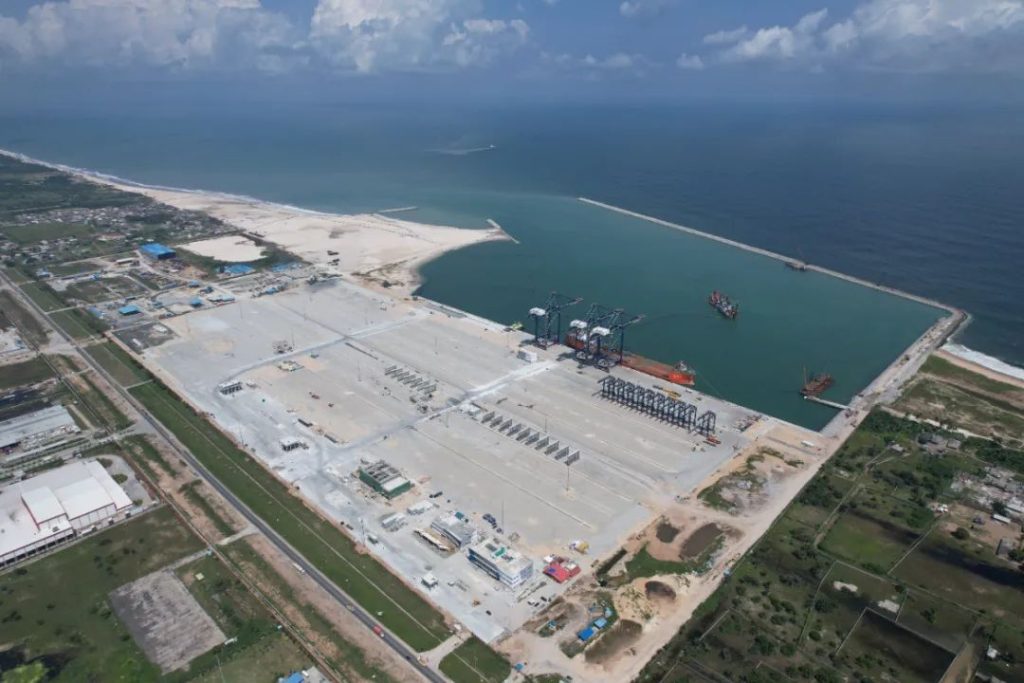 The Lekki Deep Sea Port is another key project that was commissioned during the President’s visit. The port, which is located in the Lekki Free Zone, will serve as a major hub for trade and commerce in the region. The port is expected to boost economic growth in the state by attracting more investment and creating jobs. The Lekki Deep Sea Port will also improve the ease of doing business in the state and will be a major boost to the state’s economy. 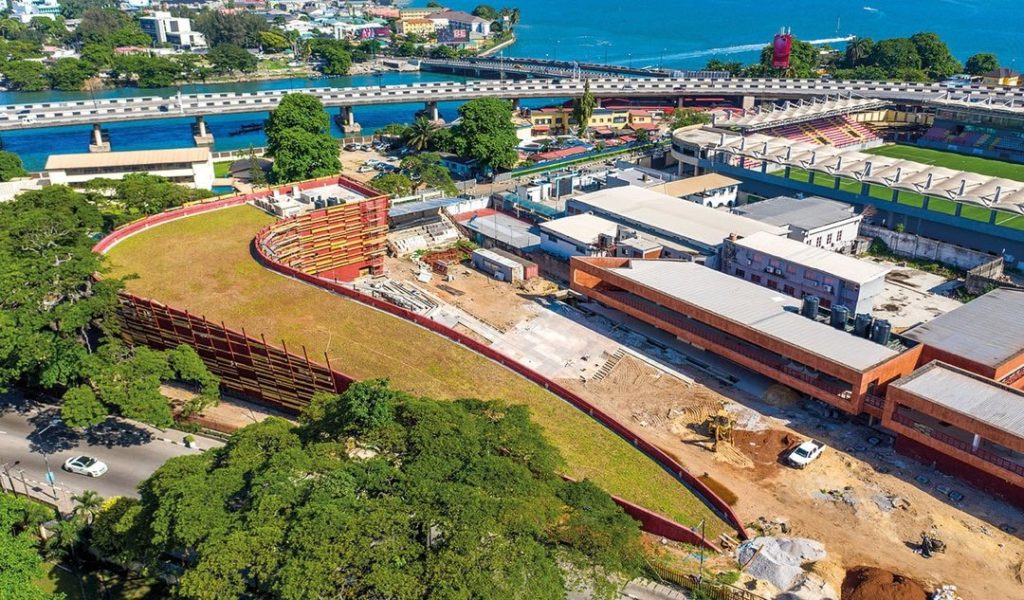 The J. Randle Centre for Yoruba Culture and History is an important cultural project that aims to promote and preserve the rich cultural heritage of the Yoruba people. The Centre is named after the late J. Randle, a renowned Yoruba historian, and will serve as a platform for the promotion and preservation of Yoruba culture and history. This project is an important step towards preserving the cultural heritage of the Yoruba people and will be a major asset to the state.

President Muhammad Buhari’s visit to Lagos State on January 23rd and 24th, 2023 was an important opportunity for him to commission several key projects in the state.

The Lagos Rice Mill, Lagos Blue Line Rail Service, Lekki Deep Sea Port and J. Randle Centre for Yoruba Culture and History are all significant projects that will greatly benefit the residents of Lagos State and contribute to the overall development of the state. These projects will help to improve the state’s infrastructure, promote economic growth, and preserve the state’s rich cultural heritage. 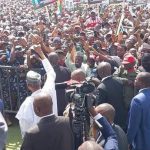 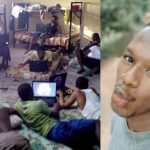