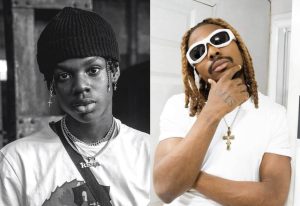 Rema, a Nigerian singer and songwriter, has made history by becoming the second African artist, after Asake, to have his debut album chart on the US Billboard 200.

The album, titled “Bad Commando,” debuted on the chart, making it a significant achievement for the young artist. This accomplishment highlights the growing influence of African music in the global music scene and serves as a testament to Rema’s burgeoning popularity.

The Nigerian music industry, also known as Naija music, has been on the rise in recent years, with many Nigerian artists making waves in the international music scene. The success of Rema’s debut album on the Billboard 200 is a reflection of the growing popularity of Nigerian music and the increasing global recognition of the country’s talented artists. 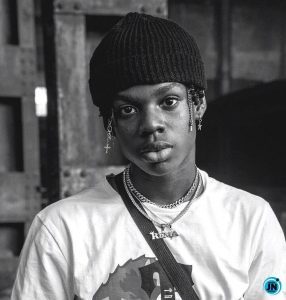 Rema’s unique blend of afrobeats, hip-hop, and R&B has earned him a dedicated fanbase around the world. His music is known for its catchy beats and irresistible hooks, which have helped him to build a sizable following. His hit singles such as ‘Iron Man’, ‘Dumebi’, ‘Beamer’ have been a huge success across the African continent, and now globally.

Rema’s album “Bad Commando” features collaborations with other Nigerian artists, and also with American rapper, showing his ability to cross borders and cultures seamlessly. This album showcases Rema’s versatility and his ability to appeal to a wide range of audiences. 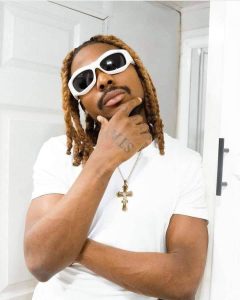 Asake, a Nigerian singer,songwriter, and performer, is the first African artist to chart on the Billboard 200 with his debut album. This is a significant accomplishment for both Rema and Asake, and it is a clear indication of the growing influence and popularity of African music in the international music scene.

With more and more African artists breaking into the mainstream, it’s exciting to see what the future holds for the African music industry.

Rema’s achievement on Billboard 200 is a huge milestone and a step in the right direction for the African music industry. It’s a signal that the world is ready to listen and embrace the unique sound of African music.

We can expect to see more African artists charting on the Billboard 200 in the near future, and Rema’s success will no doubt inspire other artists to strive for similar success. 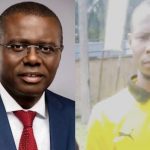 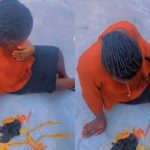