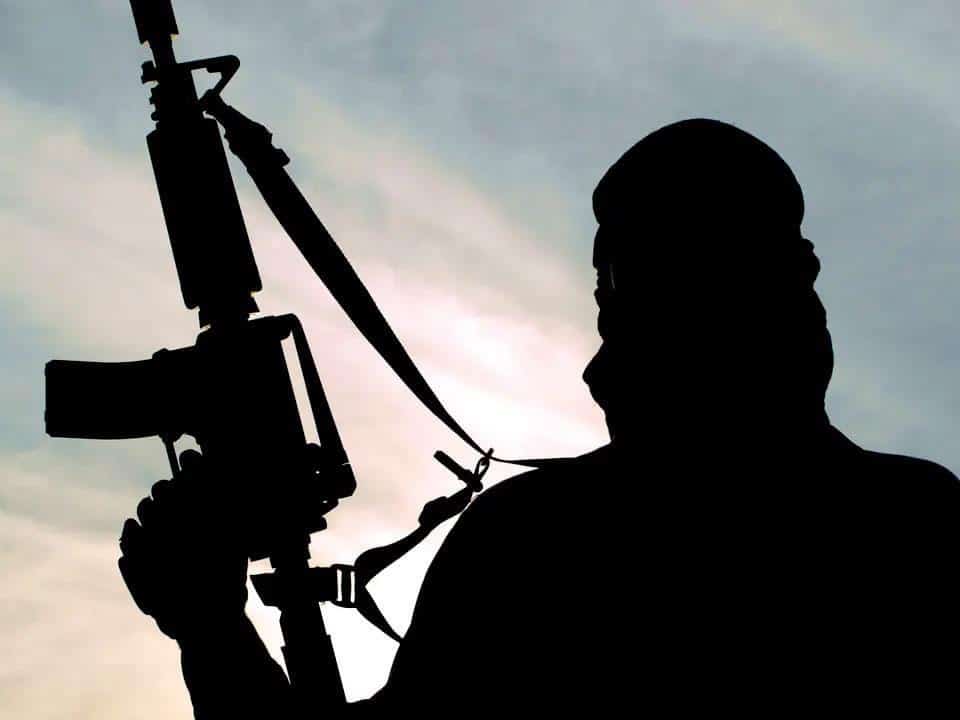 A personnel of Nigeria police lost his life during an attack on the Independent National Electoral Commission (INEC) office in Enugu South Local Government Area of Enugu State.

The attack occurred at around 9pm, but the gunmen were repelled by police and army personnel from the 82 Division. The security gatehouse was set on fire but the attackers were unable to gain access to the main building. One police officer was killed and another was injured in the attack.

The State Commissioner of Police and the Regional Electoral Commissioner were both present at the scene immediately after the attack. Despite the attack, the INEC has stated that it will continue to prepare for the 2023 general election.

The Chairman of Enugu South Council Area, Barr. Chimezie Robinson Nkwuo, has condemned the attack and called for an end to such inhumane acts.

He urged residents not to panic and to continue to collect their Permanent Voters Cards (PVCs), and assured them that an investigation is underway. 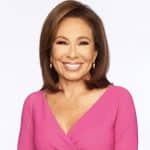 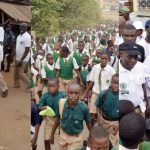