In a video circulating on social media, Tunde Bakare, a Nigerian pastor and politician, has attacked supporters of Bola Ahmed Tinubu, the Presidential candidate of ruling party All Progressive Congress (APC).

Tunde Bakare in a video going viral on social media said that, he scored zero in the primary, despite having used his true identity and original credentials.

He accuses Tinubu’s supporters of attacking his personality. Bakare’s video has generated significant attention on social media, with many Nigerians discussing about it. 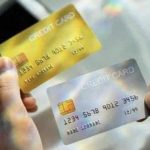 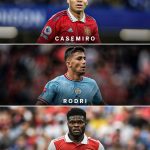