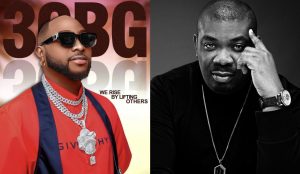 In an interview, Nigerian music producer Don Jazzy opened up about the reasons why he didn’t sign Davido, one of the biggest names in Afrobeat music today.

Don Jazzy, who is the founder and CEO of Mavin Records, said that he had the opportunity to sign Davido early on in his career, but he ultimately decided not to.

According to Don Jazzy, the main reason he didn’t sign Davido was because he knew that the young artist was going to be huge. He explained that he could see the potential in Davido and knew that he was destined for greatness.

Rather than trying to take credit for his success, Don Jazzy felt that it would be more appropriate to let Davido pursue his own path and make a name for himself. 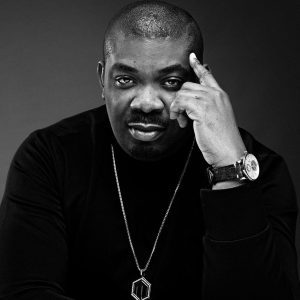 While some might see this as a missed opportunity, Don Jazzy doesn’t regret his decision. He said that he is proud of the work that Davido has done and is happy to see him achieve the success he deserves.

He also stated that Mavin Records has a great team of artistes that he is proud of and he will continue to support them and give them the platform to showcase their talents. 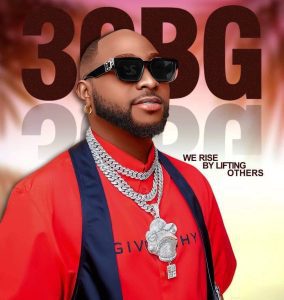 Don Jazzy may have missed out on the opportunity to sign Davido, he made a decision that allowed the young artist to pursue his own path to success.

This shows that he is not just a music producer, but also a visionary who knows how to spot talent and support it in the right way. 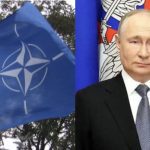 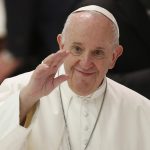